A stylised photograph of one on the stylised bronze lions that stand guard at the entrance to the City Hall of Norwich, a highly regarded example of 1930’s civic architecture. It houses the office of the city council, where the Labour Party currently holds the balance of power. The city council has the largest number of Green Party councillors of any council in England.

This site uses Akismet to reduce spam. Learn how your comment data is processed. 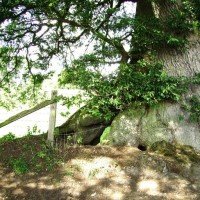 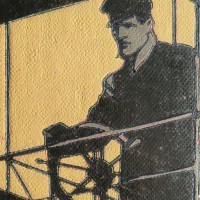 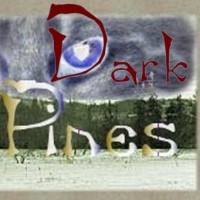 The blog for memories of East Anglia

lemanshots - Fine Pictures and Digital Art
Travelling around the world